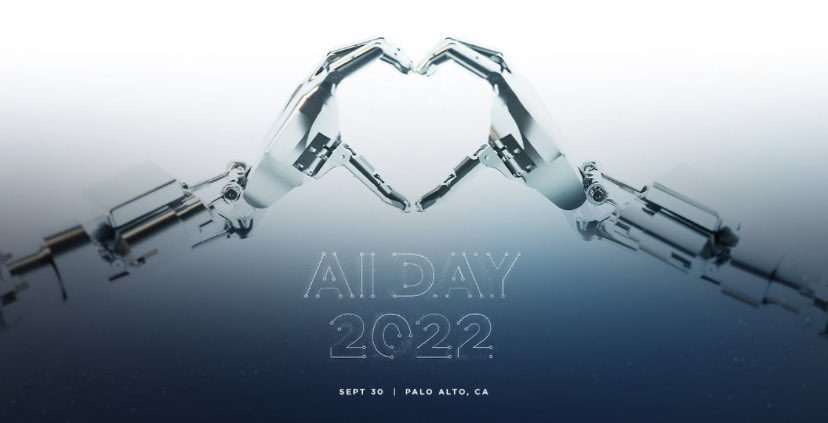 Tesla plans to roll out FSD Beta version 10.69.2.3 after AI Day 2022. Beta testers are trying out v10.69. Tesla might provide more insight into FSD beta and its expected release to the public during AI Day. The company is also expected to reveal some juicy tidbits about the humanoid robot, dubbed Optimus, during the event. The event is a recruitment event to last year’s AI Day, and Tesla is expected to also reveal more details about its production and potential release date on the market. Elon Musk said in May 2022 that Tesla would provide a sneak preview of the Tesla Bot. The robot will cost less than a car once Tesla scales production and could be released by the end of 2022. . . .