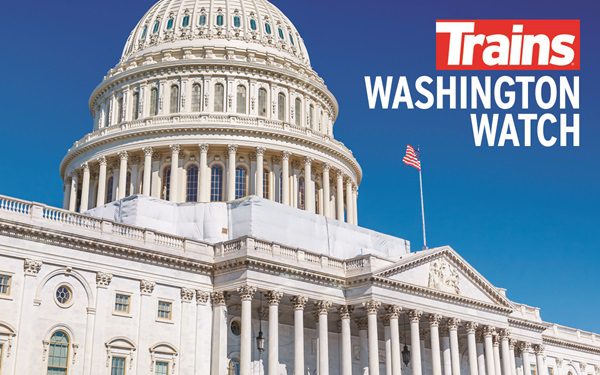 Sponsors had sought unanimous consent to adopt recommendations of emergency board. Sen. Bernie Sanders (I-Vt.) blocked resolution offered by two Republican senators. Burr called on Senate Majority Leader Charles Schumer (D-N.Y.) to bring resolution to floor vote. Burr: “I can deliver 48 Republican votes. He only needs to get 12 on his side to get this passed.” Burr said on the floor that Congress has intervened in 18 previous labor disputes, “imposing PEB recommendations in whole or in part four times” In the House, a scheduled hearing by subcommittees of the Transportation and Agriculture committees on rail service for agricultural customers was cancelled without explanation. House Speaker Nancy Pelois said she had been discussion . . .