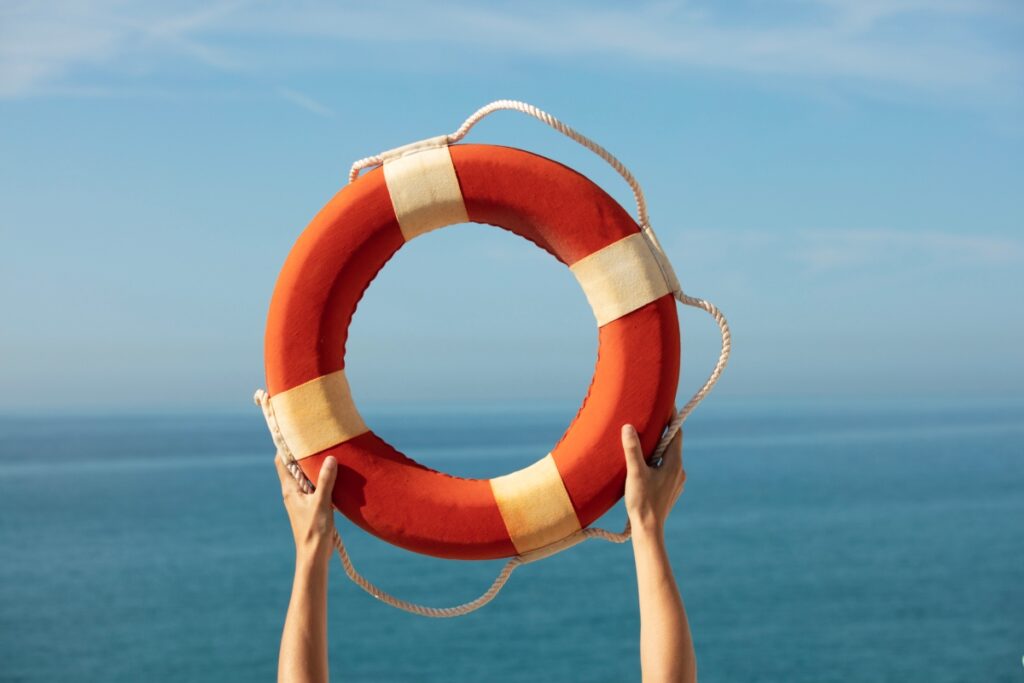 Berlin startup Everstores seeks out, buys and consolidates Shopify-based direct-to-consumer businesses. Co-CEO Kristoffer Herskind says the company has already amassed 100 million data points from around 500 D2C brands. The company has raised €18 million ($17.5 million at today’s rates) in funding, money that it will be using to continue investing in its data science and operational tools. Everstores’ business model sounds a little familiar to the earlier aggregator model, which is also being pursued by OpenStore, a U.S. startup that launched in 2021, which itself announced a hefty tranche of funding only last week that catapulted its valuation to nearly $1 billion. There are thousands of businesses building Shopify . . .