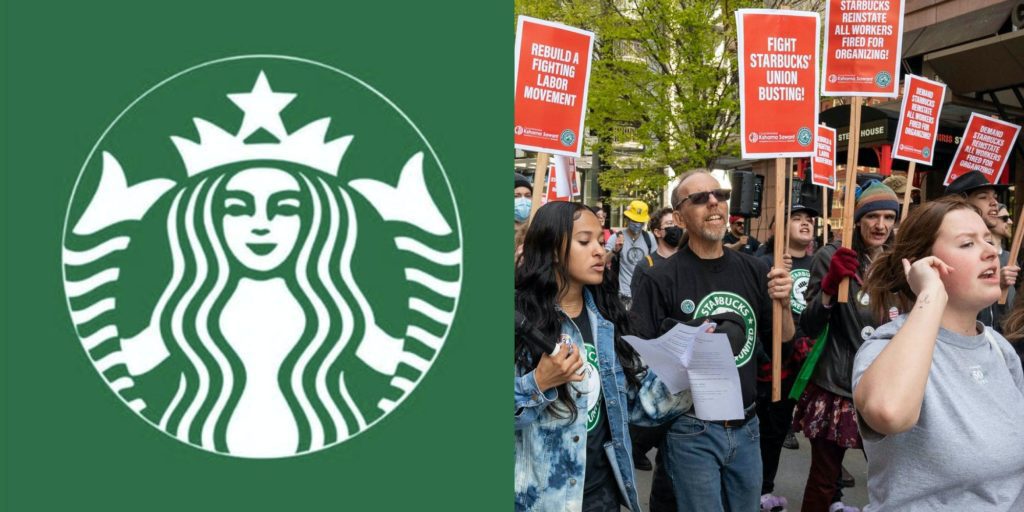 Workers United filed a claim with the National Labor Relations Board accusing Starbucks of illegally shutting down an Ithaca, New York store following unionization efforts. The online movement has led to nearly 5,000 tweets with the trending “#ShameOnStarbucks” hashtags since it began at 12pm EST today. Starbucks CEO Howard Schulz announced last month that employees would be receiving new benefits, however, some of these would only apply to stores that have not voted to unionize. Starbucks says on a website created specifically to inform its workers about the union that it is “best for partners” to vote no on a union ballot. Since the first Starbucks location unionized in Buffalo in late 2021, over 100 stores have. . . .