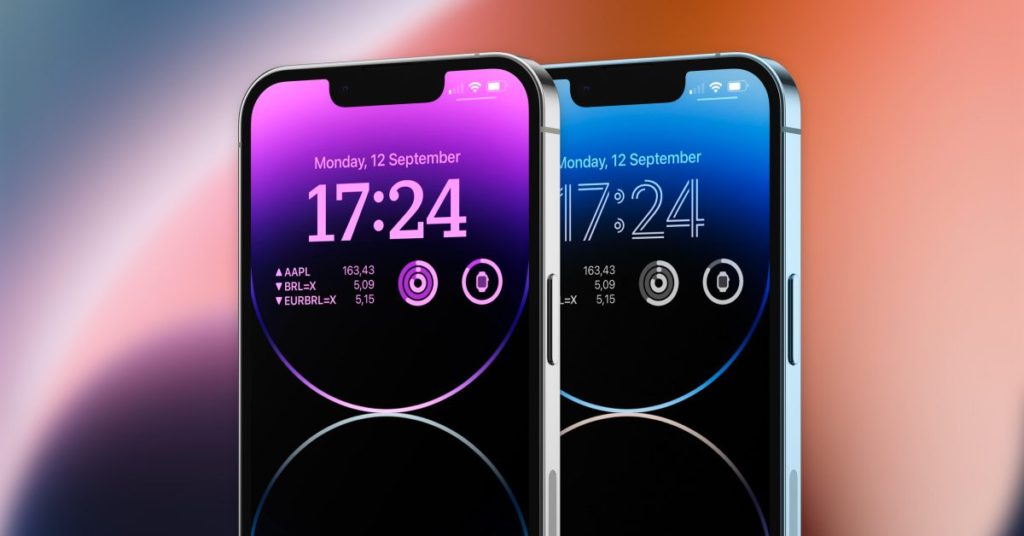 iPhone 14 and iPhone 14 Pro pre-orders are starting to arrive to buyers around the world. Reports are surfacing on social media that Apple is delaying some iPhone 14 orders that were initially quoted for September 16 launch day delivery. 9to5Mac has also directly heard from readers whose orders are facing similar delays. Some buyers were notified earlier this week about the delays, while others weren’t informed until today. These delays appear to only be affecting the “Pro” models. The iPhone 14 Plus doesn’t launch until October 7; the base model iPhone 14 is not nearly as supply constrained as the ‘Pro’ models. Have your iPhone 14 pre-order faced any delays? Let us know down in the comments. . . .