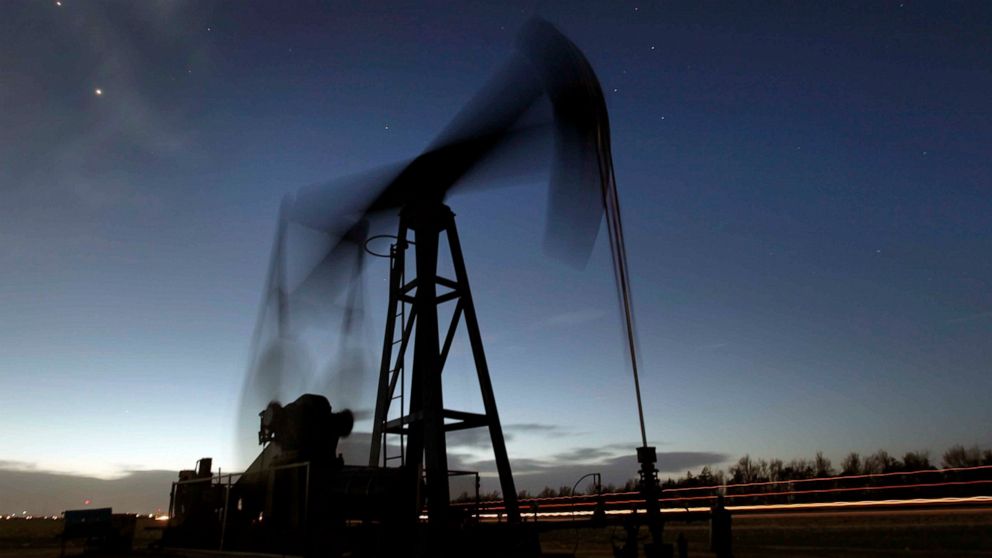 The International Energy Agency’s 31 member countries have agreed to release 60 million barrels of oil from their strategic reserves. U.S. President Joe Biden approved a commitment of 30 million barrels. The release amounts to 4% of stockpiles, or roughly 2 million barrels per day for 30 days. It’s only the fourth time in history that the IEA has done a coordinated drawdown since the reserves were established in the wake of the Arab oil embargo in 1974. Russia plays an outsized role in the global energy markets as the third-largest oil producer. The price of crude oil determines a big portion of the price of what drivers pay to fill up their cars with gasoline in the U.N. from a big part of what they pay. . . .