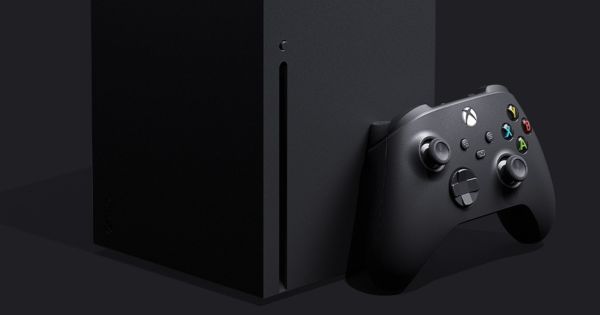 Microsoft has announced a 13% drop in gaming revenue for its Q2 fiscal year ending December 31, 2022. The decline was attributed to a decrease in demand for first-party content and lower monetization in third-party content.

Xbox content and services revenue decreased by 12% and Xbox hardware revenue by 13%. The company, however, emphasized that the reductions had been partially offset by continued growth for Xbox Game Pass which reached “new highs” in subscription numbers.

Frank X. Shaw, lead communications manager at Microsoft said in a series of posts on Twitter that game streaming hours and monthly active devices increased, and monthly active users surpassed 120 million during the most recent quarter.