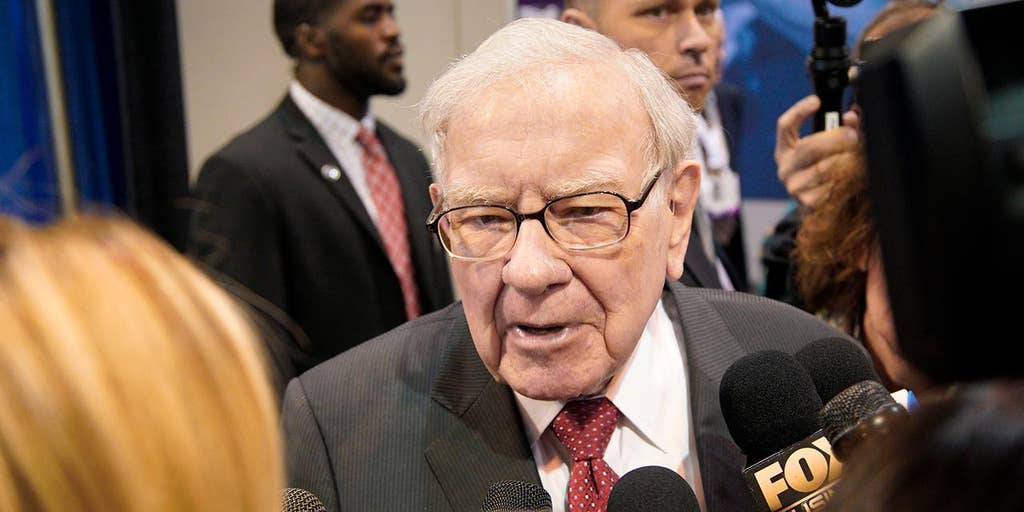 Warren Buffett’s Berkshire Hathaway reported a $43.76 billion loss in the second quarter as the value of the company’s investments plummeted. Berkshire said its revenue grew more than 10% to $76.2 billion in the quarter as many of its businesses increased prices. The company’s operating earnings were up significantly to $9.28 billion, or $6,312.49 per Class A share from last year’s $6.69 billion. It was a rough quarter for shares of three of Berkshire’s biggest investments — Apple, American Express and Bank of America. Berkshire owns more than 90 companies outright, including its insurance companies, utilities and BNSF railroad. It sat on $105.4 billion cash at the end of the quarter. . . .