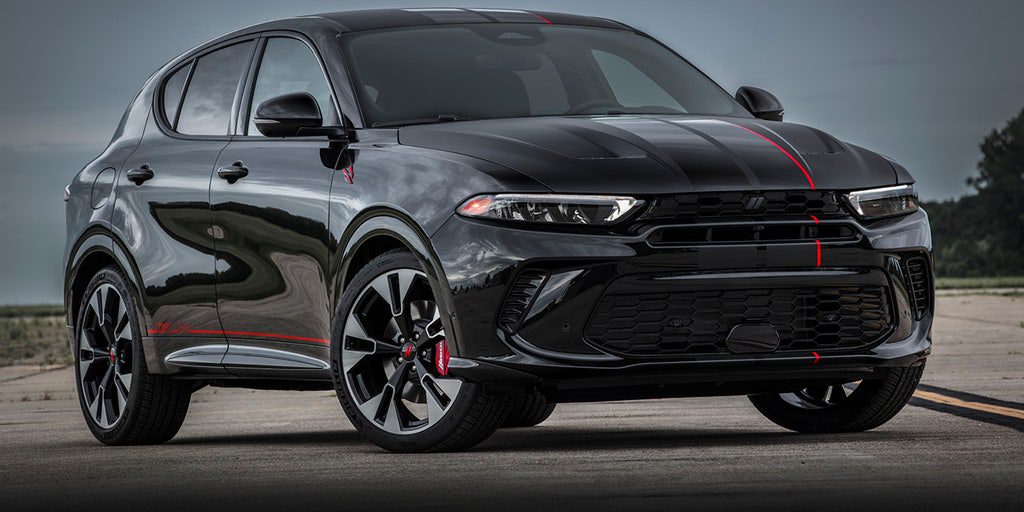 The Dodge Hornet is based on the recently introduced Alfa Romeo Tonale but was redesigned and reengineered to make it look and feel more like a Dodge. The entry-level Hornet GT will start under $30,000 and come with a turbocharged 2.0-liter four-cylinder that’s called the Hurricane and is rated at 265-plus horsepower and 295 pound-feet of torque, making it the most powerful compact SUV for the price. The 2014 AMC Hornet was featured in the James Bond film, ‘The Man with the Golden Gun’ The Hornet will be followed next year by the Hornet R/T that gets a plug-in hybrid powertrain combining a 1.3-liter turbocharged. . . .