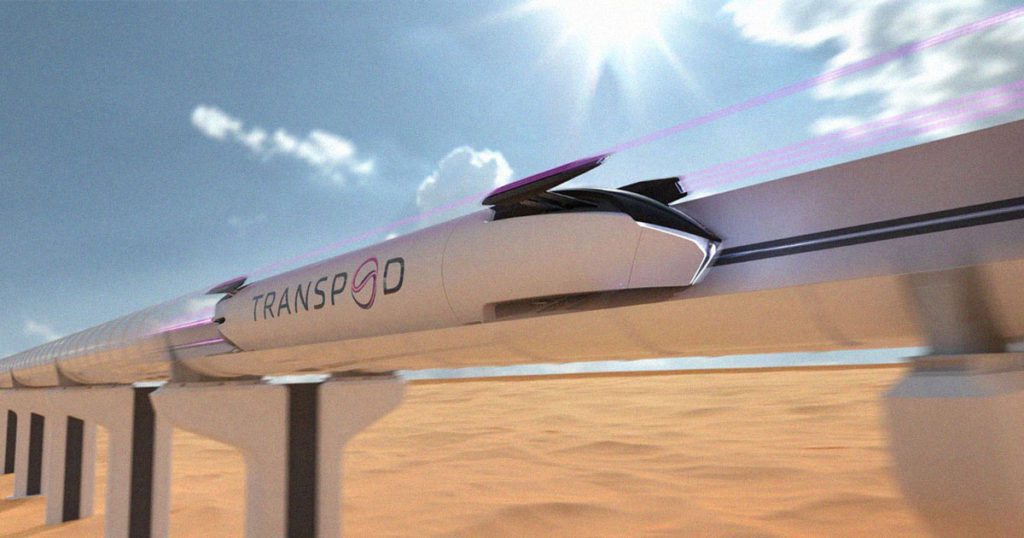 A Canadian startup wants to build a train-plane ‘FluxJet’ that can travel at up to 621 mph. TransPod wants to send magnetically levitated trains through vacuum-sealed tubes at ludicrous speeds. The concept is similar to the Hyperloop, which was popularized by Tesla CEO Elon Musk eons ago. The company is eyeing a tube connecting the 200 mile stretch between Edmonton and Calgary, Canada, but whether it’ll ever be able to break ground on the project remains to be seen. According to the company, the intercity FluxJet connection will cost $18 billion to build, and passenger tickets will also be 44 percent less expensive than plane tickets, the company says. But if the company is to be believed, initial plans . . .