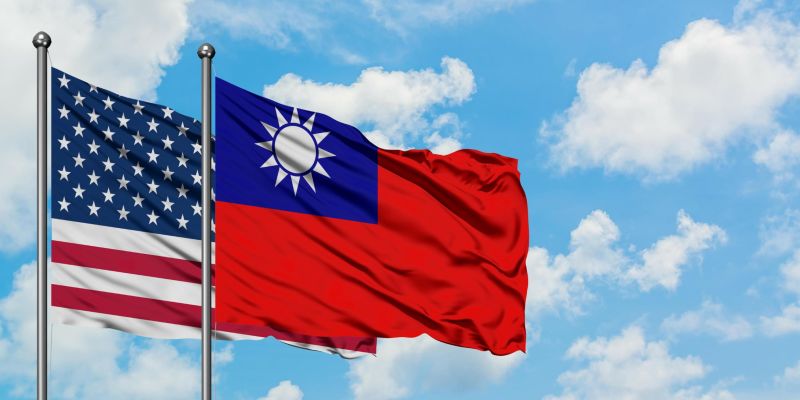 The Senate Foreign Relations Committee approves a bill to bolster US security assistance to Taiwan. The bill, called the Taiwan Policy Act of 2022, was approved by a 17-5 vote, with Democratic Sens. Brian Schatz of Hawaii, Chris Murphy of Connecticut and Ed Markey of Massachusetts and Republican Sen. Rand Paul of Kentucky voted against the measure. Earlier this month, the Biden administration approved more than $1.1 billion in arms sales to Taiwan, a move seen as likely to inflame already-heightened tensions between Washington and Beijing. Tensions between China and the US soared following House Speaker Nancy Pelosi’s visit to Taiwan in early August, which marked the first US speaker to visit in 25 years at a time when Washington-Beijing relations have been especially tense . . .