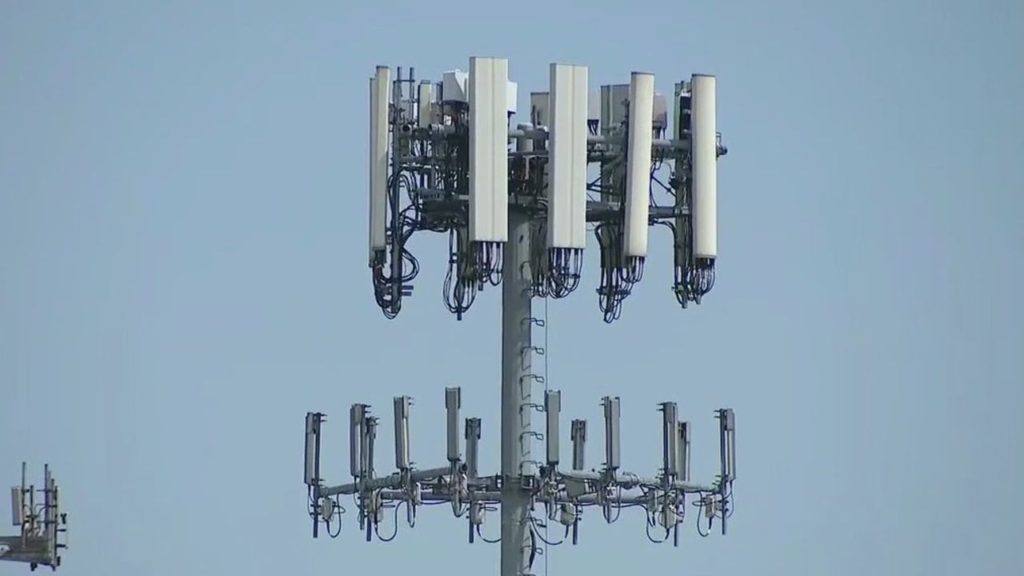 The Federal Aviation Administration has released a list of 50 airports selected to have temporary zones placed to protect them from 5G signals. The buffer zone will prevent the 5G wireless signals from interfering with any type of aircraft operations. FAA officials say they selected the airports based on traffic volume, the number of low-visibility days, and geographic location, in addition to geographic location. The list includes some large and medium-sized airports, such as Austin-Bergstrom International Airport, Chicago Midway, Chicago O’Hare, Dallas Love Field, LaGuardia Airport, Miami International Airport and San Francisco International Airport. AT&T and Verizon announced on Jan. 3 that they will delay activating 5G services on the C-Band for two weeks. . . .