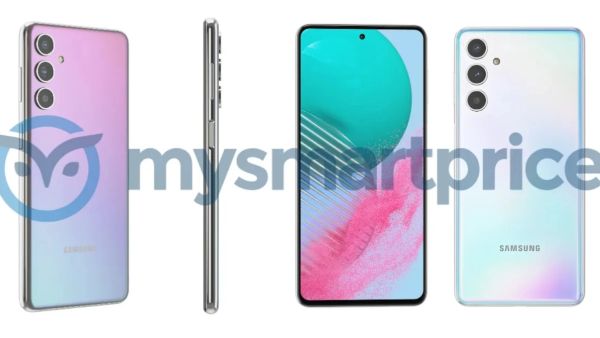 The Samsung Galaxy M54 5G is set to be the sequel to the mid-range Galaxy M53 5G. Renders of the new model have just been leaked online, showing a much sleeker design than its predecessor.

The camera isle has been replaced with a more pleasing vertical arrangement, and the phone features a triple camera setup as opposed to the previous model’s four cameras. The front side of the phone remains unchanged, with a hole-punch cutout in the top center for the selfie camera. The bezels are also very thin, similar to the previous model.

However, the specs have not been significantly improved according to the information that has been leaked. The only known specs are the chipset, which is listed as Samsung s5e8835, and the fact that it will be running on Android 13. The release date and price of the Galaxy M54 5G are yet to be announced.