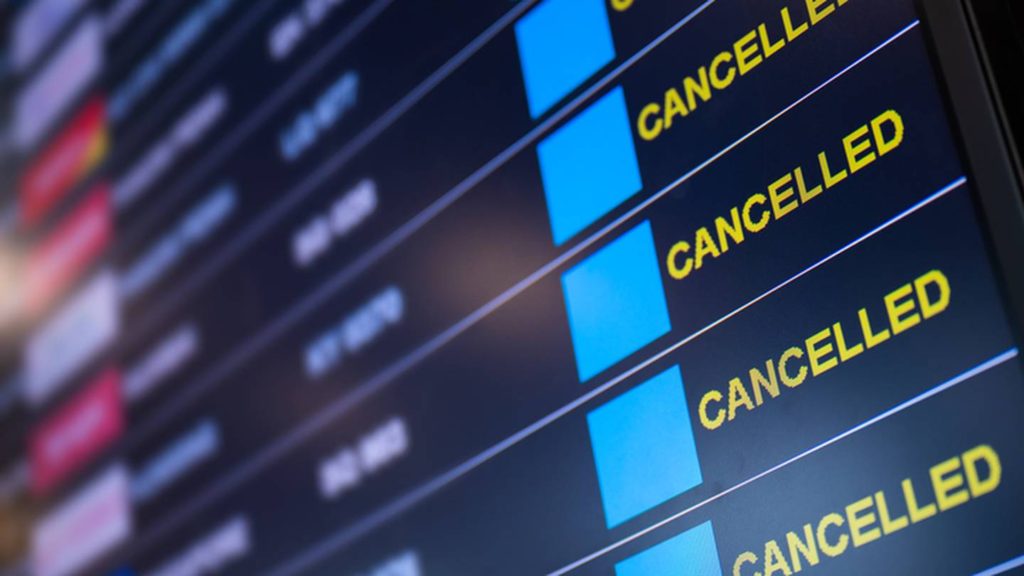 Nearly 3,700 flights were canceled during the first day-and-a-half of the holiday weekend. Delta Air Lines shouldered the brunt of cancellations, with 245 flights canceled. Atlanta’s Hartsfield-Jackson International Airport, where Delta is headquartered, saw 5% of all flights canceled and 7% delayed. Delta officials attributed the cancellations to a combination of bad weather and “air traffic control actions,” the airline said in an email to the AP. The cancelations come two days after Delta announced it plans to reduce service by about 100 daily departures between July 1 and Aug. 7 for July 1-Aug. 7, according to the airline’s website. In the past, airlines have fewer employees than they did in 2019 . . .