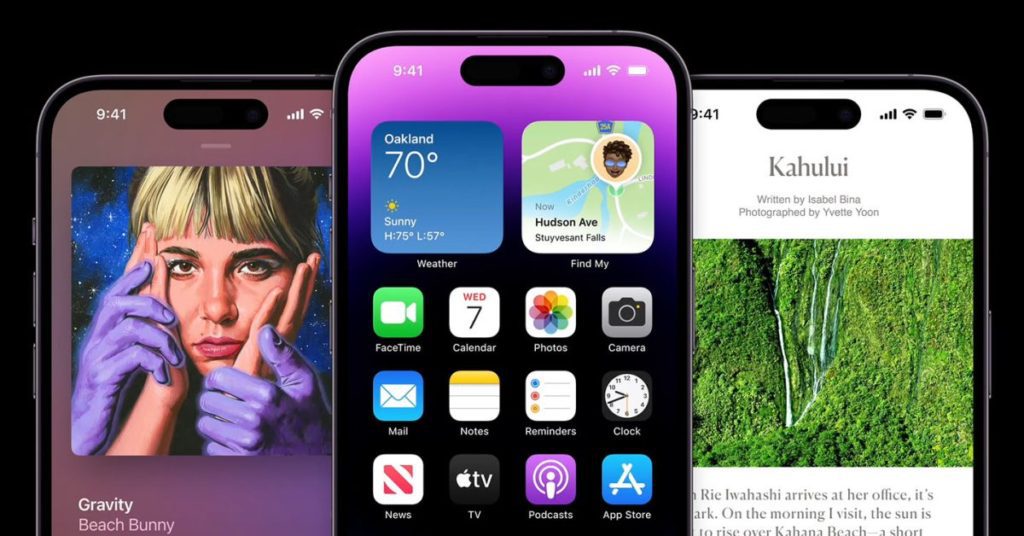 Apple on Monday released iOS 16 to all users after months of beta testing. The official version of iOS 16 fixes a bug that may cause some photos to appear soft when zooming in landscape orientation. AppleSWUpdates has revealed that iPhone 14 and iPhone 14 Pro will come with an iOS 16 build that predates the official build released on Monday. This is not the first time that Apple has shipped a new device with a different build than the one that was released to the public. The first orders for the iPhone 14 or Apple Watch Series 8 are scheduled to arrive on Friday, September 16. Once you get your hands on one of the new devices, all you need to do is go to the Software Update menu to install the latest version. . . .