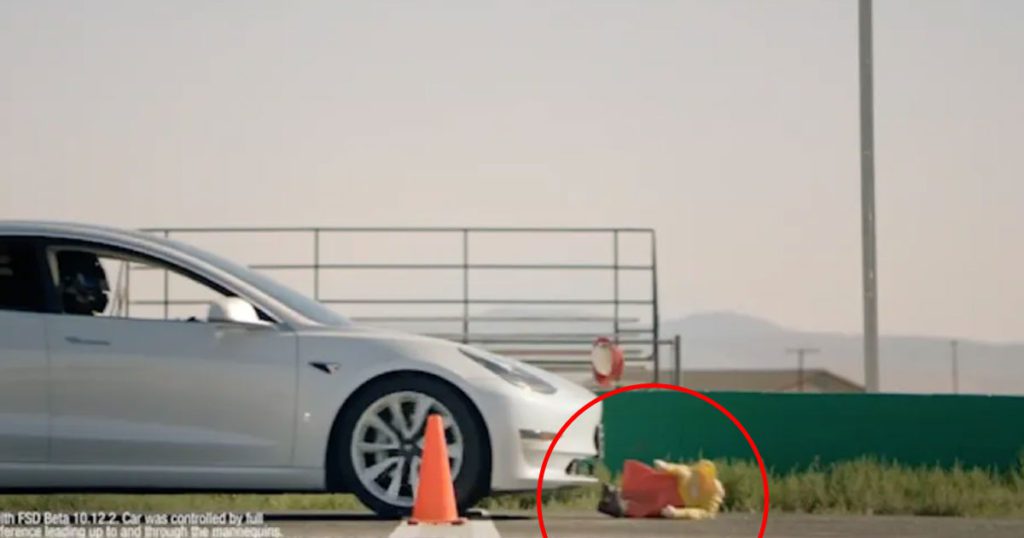 Tesla has sent a cease-and-desist letter to the Dawn Project, which put together videos showing its vehicles mowing down child mannequins while on Autopilot. The videos were put together by tech mogul and billionaire Dan O’Dowd to stop ‘reckless deployment of unsafe Full Self-Driving cars on our roads’ The company has started rolling out beta software of the feature for its customers to test on public roads, a decision that’s already proven highly controversial. The company even went as far as arguing that the videos ‘put consumers at risk’ The Dawn Project’s creator says the letter is ‘so pathetic in terms of whining: Mr. Free Speech Absolutist, just a crybaby hiding behind his lawyers’ . . .