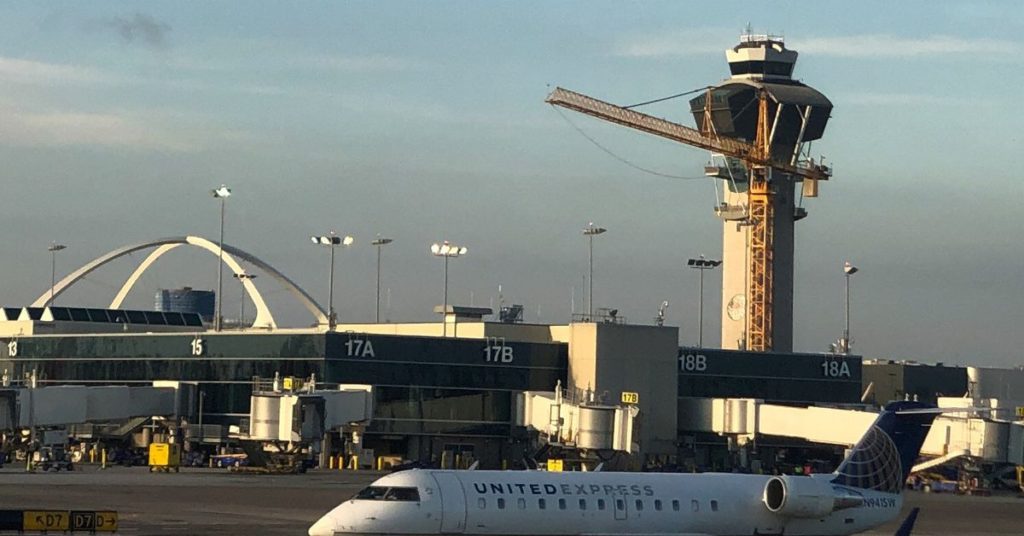 Federal Aviation Administration denies Republic Airways request to reduce number of hours needed to become a co-pilot. Indiana-based Republic had sought an exemption that would allow graduates from its pilot training program to apply for a restricted airline transport pilot certificate with the same reduced aeronautical experience as military or former military pilots. The FAA said it disagreed with the airline’s argument for allowing only 750 hours of flight experience instead of 1,500 hours. Republic flies nearly 1,000 daily flights to 100 cities in 40 U.S. states and operates under major airline partner brands of American Eagle (AAL.O), Delta Connection (DAL.N) and United Express (UAL.O) The airline did not immediately comment on the FAA rejection. . . .