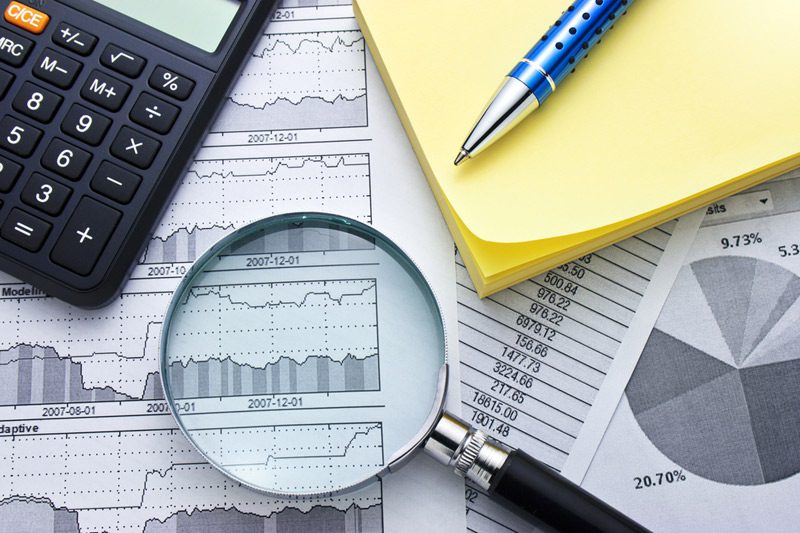 The continent-wide index was 0.1% higher, bouncing back after hitting its lowest level since early July. President Vladimir Putin ordered a partial mobilisation of Russia’s 2 million-strong military reserves, in a significant escalation of the conflict in Ukraine. Germany confirmed the nationalisation of Uniper, the country’s largest importer of Russian gas, as it scrambles to secure non-Russian sources of power. The Fed is seen raising its benchmark lending rate by 75 basis points (bps) later in the day, continuing its aggressive fight against persistently high inflation. Some traders also expect the U.S. central bank to increase rates by a full percentage point. The market wants to see if the Fed is going to say we’re actually in a stickier situation than we thought . . .