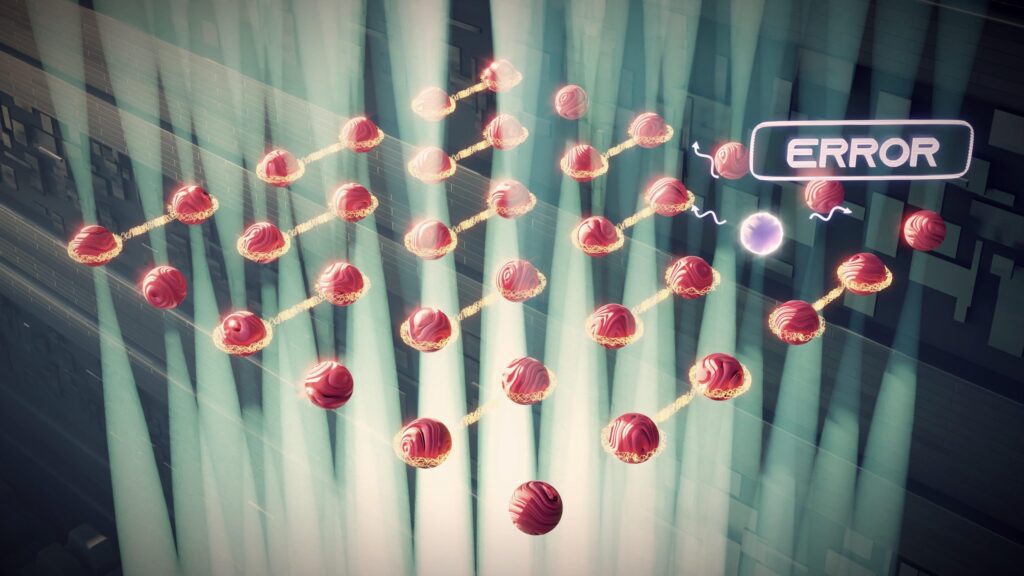 A team led by Jeff Thompson of Princeton University pioneered an approach to more efficient error correction in quantum computers. The new approach quadruples the acceptable error rate, from 1% to 4%, making it practical for quantum computers currently under development. In previous systems, the state-of-the-art error correction could handle less than 1% error, which Thompson said is at the edge of the capability of any current quantum system with a large number of qubits. The team proposed pumping the electrons in ytterbium in their stable “ground states’s” states to encode quantum information. Counterintuitively, the researchers propose to use these states of quantum information to encode the quantum information’“ground” . . .