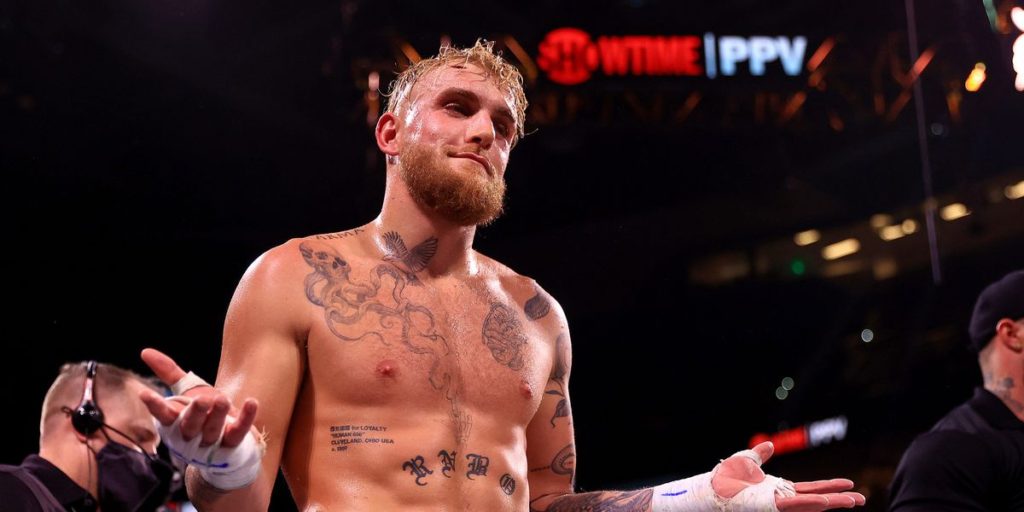 Endeavor CEO Ari Emanuel defended fighter pay for UFC athletes when asked about ongoing criticisms from people like Jake Paul during an earnings call with investors on Wednesday. Earlier on Wednesday, Paul had stated that he planned on joining the earnings call after he made a financial investment in Endeavour through a stock purchase. Paul has taken aim at fighter pay in the UFC ever since he first started dabbling in combat sports, often getting into public spats with UFC president Dana White through interviews and social media. The mixed martial arts promotion once again returned record numbers for the year, with the company reporting $1.1 billion in revenue. The UFC has also been a “key driver” for ESPN+ subscriptions as part of the promotion’s overall deal with the Disney-owned company. . . .