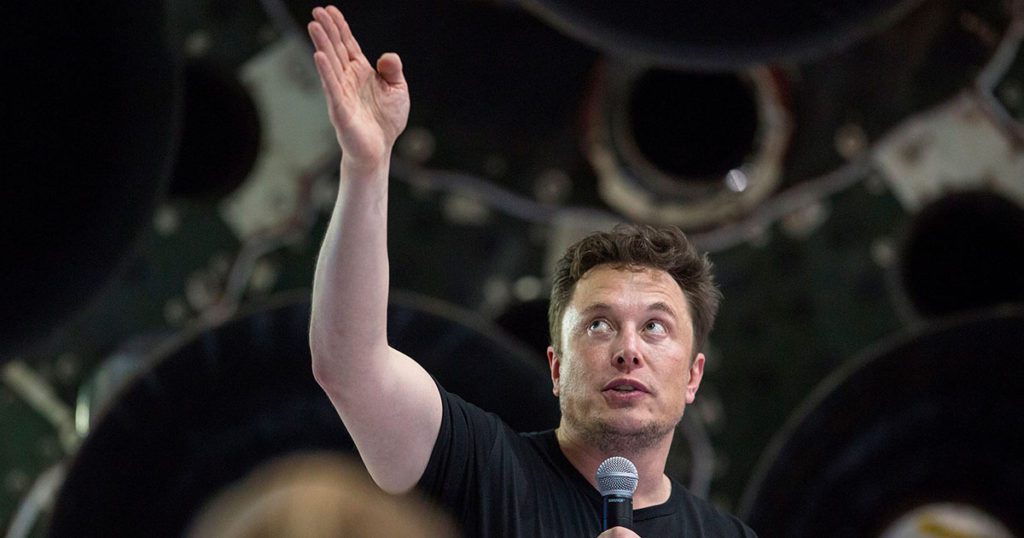 Tesla and SpaceX CEO Elon Musk isn’t convinced of the long-term prospects of fusion energy, the dream of fusing atoms together under extreme conditions as a way to generate green electricity. Musk’s car venture Tesla is heavily invested in solar energy and battery storage technologies, so his comments don’t exactly come as a surprise. Other billionaires, like Jeff Bezos, have also invested in fusion energy startups such as General Fusion, Bill Gates and Richard Branson, who are both invested in the project. The jury is still very much out on the viability of fusion, with current reactors still requiring far more energy to get started than they’re able to produce, despite many decades of research. Musk hasn’t entirely dismissed fusion, but he seems to think there are already better options out there. . . .