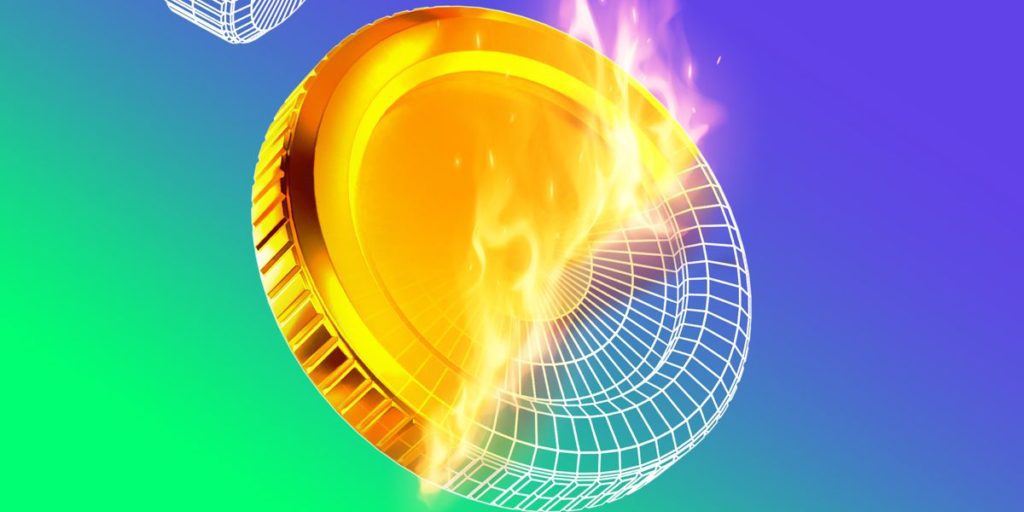 Cryptocurrency hedge fund Three Arrows Capital (3AC) filed for Chapter 15 bankruptcy in a bid to protect its US assets from creditors in the US. The Singapore-based company managed about $10 billion in assets as recently as March, later sinking to $3 billion in April. Earlier this week, reports emerged that 3AC failed to pay a $670 million loan provided by crypto broker Voyager Digital, which has since halted all trades, deposits, and withdrawals as a result. A court in the British Virgin Islands has ordered 3AC’s liquidation and that the firm is reportedly working with business consulting company Teneo to oversee the process. In May, 3AC lost out on a $200 million investment following the crash of Luna . . .