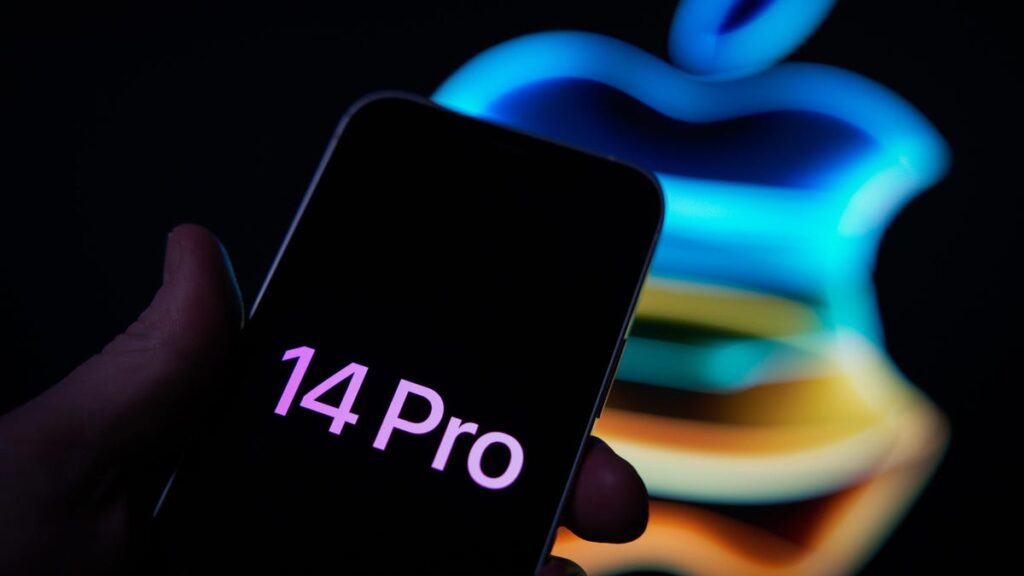 Apple’s new iPhone 14 and 14 Pro models have experienced problems at launch. The latest issues impact CarPlay phone calls and data migration, and Apple has acknowledged two different bugs with the latter. The problem appears to be widespread with complaints across Reddit, Twitter, the Apple Support Community and its own forums. There are reports that the problem is alleviated, if not fixed entirely, by iOS 16.0.2. Apple recommends that owners force restart their iPhones if the devices are unresponsive for five minutes or more. It is currently unknown whether any data may be damaged as a result of the restart or the initial freeze. Two dedicated iOS 16 bug fixes have already been released just eight days after its arrival, and you can expect many more to follow. . . .