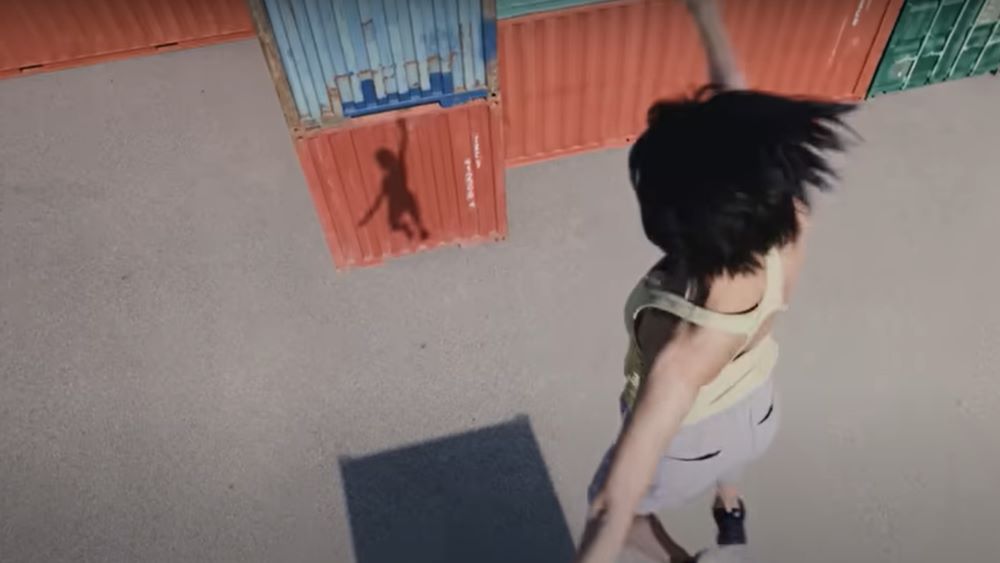 A new trailer for the second season of fantasy actioner Alice in Borderland was the highlight of a slate of Japanese film, series and cartoons unveiled by Netflix on Sunday. The company has signaled that it is investing more in the Japanese-language category. Japanese content is doing well for the streamer, both within the country which is Netflix’s most valuable in the Asia-Pacific region, and increasingly overseas. The presentation included a group interview segment in which actors talked about their personal growth and sharing thoughts on now reaching fans all over the world. Another group session included filmmakers and showrunners Guillermo del Toro, Lauren Schmidt Hissrich, Sato Shinsuke and Kore-eda Hirokazu discuss creating for both Japanese and international audiences. . . .